As with most industries, a weak global economy intensified the importance of stellar customer support and the need to reduce operational costs.

Competition-driven business pressures, combined with an overall need to bolster internal operational efficiencies, required a robust monitoring technology to ensure the availability and performance of the applications required for business growth and the company health.

SKY Mexico began a search for a solution to monitor its DTH satellite television service to stay ahead of competitors with respect to quality of service and agility, minimizing operational expenses in the process.

Challenges
SKY Mexico’s primary IT problem also was its chief business challenge: the need to utilize the most inno­vative technology to deliver both the most advanced DTH transmission and the fastest, most-responsive customer service, so there would be no impediments to expanding into new markets.

This was a major struggle for SKY Mexico due to its lack of an effective system to monitor its Windows and UNIX-based IT applications, resulting in uncer­tainty and doubt related to the status of ERP, CRM, billing, IVR, provisioning, and other business and IT transactions.

In addition, sub-standard application performance was leading to online order fallouts (i.e., lost orders) and an inability to meet all service level agreements (SLAs). When these factors were combined the net result was an excessive and unbalanced workload placed on SKY’s IT pros—they were preoccupied with chasing problem resolutions rather than developing new services vital for competing against rival busi­nesses.

SKY’s reputation for customer service, public image, ability to build new services, and revenue growth goals were all jeopardized because of its lack of an effective, proactive application monitoring solution.

As SKY’s IT group looked further into the situa­tion, they discovered that far too many application problems were being uncovered by users before IT support was even aware of them. Customers, rather than IT staff, were identifying nearly two-thirds of all problems.

The mean-time-to-know (MTTK) about a problem was unacceptably long. As a result, the mean-time-to-repair (MTTR) became excessive with a backlog of service desk tickets. All of this created a significant impact on SKY Mexico’s bottom-line.

The number of order fallouts was troublesome, to say the least, with little-to-no system visibility of business and IT transactions. In the DTH industry—character­ized by an average of more than a quarter of online customer orders being lost, stalled, or inaccurately stored—SKY Mexico’s ability to gain a firmer grasp on this information would directly translate into a more competitive market position.

The company chose AutoPilot because of its single dashboard, real-time view of all commercial applica­tions and transactions, servers, and middleware, as well as its ability to automatically discover and issue alerts related to applications- and transaction-related problems.

AutoPilot’s Complex Event Processing (CEP) engine would be put to work watching for problems that could impact online DTH subscriber activations, warehouse operations, billing, satellite provisioning and other business transactions before those issues could impact customers.

Results
SKY Mexico’s technical staff’s gained much greater knowledge about the relationship between various hardware and applications-related components and processes. AutoPilot also improved the company’s anticipation of problems and capacity planning process, specifically the comparison of traffic and utilization required to achieve better load balance.
MTTR
AutoPilot’s CEP engine significantly reduced SKY Mexico’s mean-time-to-know and the mean-time-to-repair, resulting in markedly improved customer service. With the enhanced transaction visibility AutoPilot provided, SKY could answer the simplest but most important of customer questions: “Where is my order?” From a cost-savings perspective, AutoPilot reduced SKY Mexico’s total number of help desk tickets by 30-percent, the number of problems requiring the most-expensive Tier 3 support by 70-percent, and improved mean-time-to-repair by 45-percent. AutoPilot’s grid capabilities, as well as its transparent scalability, easily accommodated additional loads required for triple-play service and will provide the necessary bandwidth for future enhancements as part of SKY Mexico’s ongoing IT performance assess­ment and improvement. 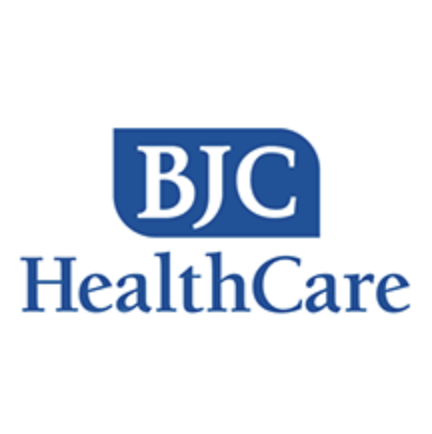 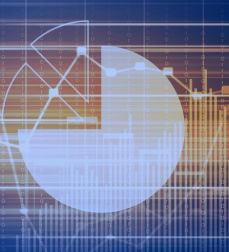 READ CASE STUDY
Register to Download
Subscribe
Schedule a Meeting to Learn More
Become an Expert
Schedule a Demo
We use cookies on our website to give you the most relevant experience by remembering your preferences and repeat visits. By clicking “Accept All”, you consent to the use of ALL the cookies. However, you may visit "Cookie Settings" to provide a controlled consent.
Cookie SettingsAccept All
Manage consent

This website uses cookies to improve your experience while you navigate through the website. Out of these, the cookies that are categorized as necessary are stored on your browser as they are essential for the working of basic functionalities of the website. We also use third-party cookies that help us analyze and understand how you use this website. These cookies will be stored in your browser only with your consent. You also have the option to opt-out of these cookies. But opting out of some of these cookies may affect your browsing experience.
Necessary Always Enabled
Necessary cookies are absolutely essential for the website to function properly. These cookies ensure basic functionalities and security features of the website, anonymously.
Functional
Functional cookies help to perform certain functionalities like sharing the content of the website on social media platforms, collect feedbacks, and other third-party features.
Performance
Performance cookies are used to understand and analyze the key performance indexes of the website which helps in delivering a better user experience for the visitors.
Analytics
Analytical cookies are used to understand how visitors interact with the website. These cookies help provide information on metrics the number of visitors, bounce rate, traffic source, etc.
Advertisement
Advertisement cookies are used to provide visitors with relevant ads and marketing campaigns. These cookies track visitors across websites and collect information to provide customized ads.
Others
Other uncategorized cookies are those that are being analyzed and have not been classified into a category as yet.
SAVE & ACCEPT
Powered by